You are here: Home / Blog / A Story About Divorce

Once upon a time, there was a young boy who had just celebrated his 10th birthday. An only child, he was unusually tender-hearted and sensitive, and cherished the safety, security and predictability of the routines of daily life. His parents loved him dearly and he never had reason to question that.

One evening, the boy’s parents sat him down and told him that their marriage was over; that they would soon be separating and living in different households.

A Painful Time for the Vulnerable

They did their best to make the conversation as easy and painless as possible for him [their son]. They told him it wasn’t his fault; that they had simply grown apart as married couples sometimes do. They assured him that they would each love him just the same as they always had. Even so, the boy became overtaken with gut-wrenching tears. In between sobs, he got up, went into his playroom and emerged with the board game Chutes and Ladders.

The boy composed himself and said to his parents, “Let’s all play,” declaring, “I’m going to do everything in my power to keep you guys together.”

Heartbroken to see her son so devastated, his mother told him the most difficult thing she had ever told anyone: “I’m sorry, honey, but you just don’t have that power.” She watched as the hope, the energy, the life left her son as swiftly as air escaping from a leaky balloon.

About two weeks later, the boy’s father packed his things and moved 10 miles north. One Sunday morning, soon after the father moved out, the mother woke up and headed downstairs to make breakfast. On her way, she passed the boy’s room, looked in through the open door, and was unprepared for what she saw next: the boy’s bed was empty except for his two stuffed animals.

She had momentarily forgotten that he was sleeping at his father’s new home. For the rest of her life, she would carry the memory of the waves of shock, loss and grief that washed over her at the sight of her son’s empty bed that morning.

A Change of Approach

As their separation and divorce progressed, the mother and father were so committed to the well-being of this boy that they resolved to keep their anger, bitterness, resentment, sadness, and blame from coloring their relationship going forward. This meant that they each spent lots of time and energy working on themselves as well as their co-parenting relationship.

In their communications about their impending divorce and their son’s future, they had to work extremely hard to put their own agendas out of the way, understand the other’s point of view, and not instinctively react out of old patterns.

This internal effort was the hardest work either of them had ever undertaken, and yet, they knew it was also the most important, both for the well-being of their beloved son, and for their own well-being, so they could move forward in life without being weighted down by the heaviness of negativity and blame. They weren’t always perfect and they weren’t always happy, but, having brought this young life into the world together, they felt obligated to try as hard as possible to take the high road, despite the fact that, at times, the low road had an irresistibly seductive pull.

That story is mine, and the young boy is now in college. Secure and well-adjusted, he knows full well how much he is loved by both parents. Throughout his childhood, he witnessed first-hand the effects on his friends of their parents’ destructive divorces, and frequently expresses gratitude to myself and his father for not having put him through that; indeed, for giving him the freedom, support, love and respect he needed to enable him to fully blossom from a once-awkward, somewhat timid young boy into a self-aware, articulate, and empathetic young man.

Divorce is all too often a battleground in which it is the most vulnerable and innocent who end up being hurt the most. But it doesn’t have to be that way. Collaborative Divorce professionals help guide clients through the most difficult time of their lives, so that both they and their children have the freedom to grow, blossom, and meet the joys and the challenges of the road ahead without carrying the scars of battle.

As someone who has personally been through a relatively peaceful divorce, and now helps others through the process, I cannot imagine a more important task than this. 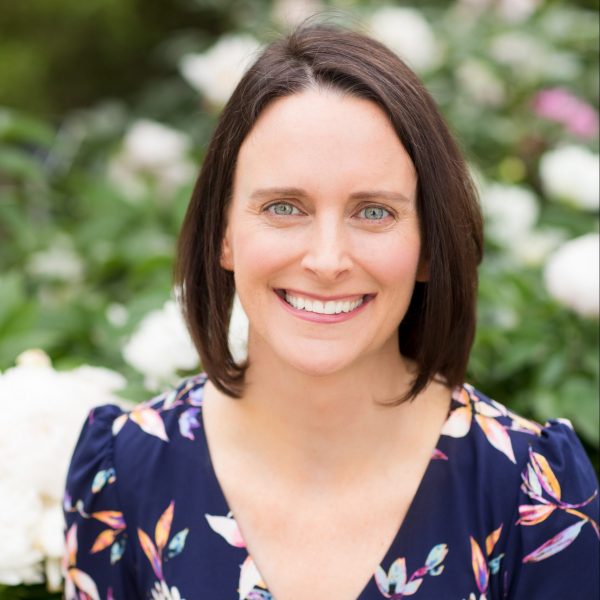 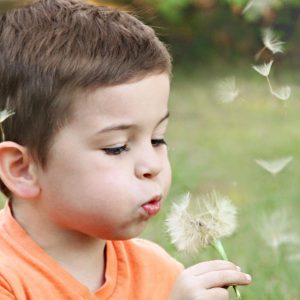 A Story About Divorce

Once upon a time, there was a young boy who had just celebrated his 10th birthday. An only child, he was unusually tender-hearted and sensitive, and cherished the safety, security and predictability … END_OF_DOCUMENT_TOKEN_TO_BE_REPLACED